Season Four sizzles with fiendishly clever comebacks. The charismatic, handsome Lucifer Morningstar returns resurrected after Season Three’s wicked cliffhanger. His unofficial partner in crime-solving and affairs of the heart, LAPD detective Chloe Decker, returns from an extended vacation – after she saw Lucifer’s devil face for the first time and realized he was, in fact, exactly the man he always claimed to be. And, finally, new to the series but not to the Lord of Hell, comes old flame and original sinner, Eve, whose charms are as tempting to Lucifer now as the serpent’s big, red apple was to her back in the day. Does she want revenge for her expulsion from Eden all those years ago? Or something else entirely? Personal demons get conquered and crimes get solved. But will things ever get right with Deckerstar? Only time and ten scandalous new episodes will tell. 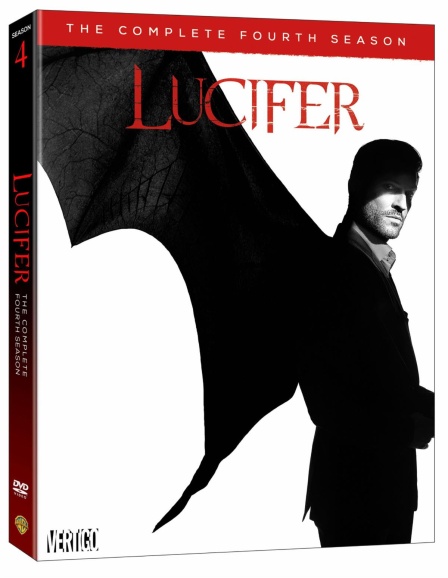